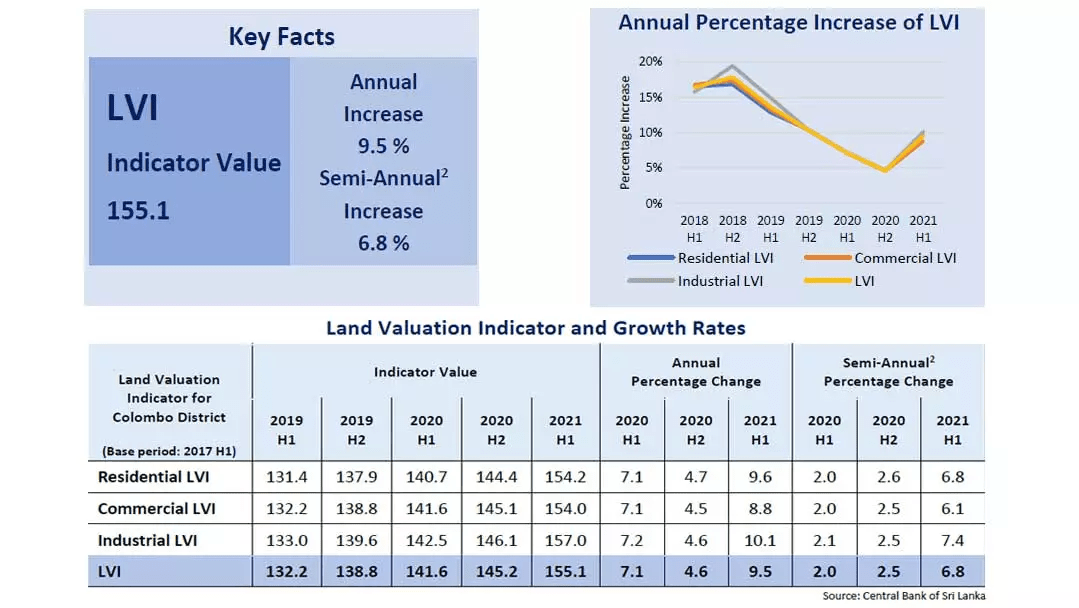 The slowdown in property price gains in Sri Lanka’s capital Colombo (disinflation) had ended with a near double digit annual gain, according to an index compiled by the country’s Central Bank.

Land, residential and commercial property prices inflated a little under 20 percent in 2018 amid a strong economy recovery where pro-cyclical liquidity injections to target an output gap triggered a currency crisis and a credit slowdown.

In 2018 the economy was recovering from an earlier currency crisis in 2015/2018, which also led to a bust after liquidity injections triggered a currency crisis.

The price gains fell to low single digit amid a credit slowdown.

When interest rates fall, the present value of long term assets come down (asset price bubble) and the opposite will happen when rates rise, but a currency fall can also push up prices on an absolute basis denominated in domestic currency.

“Land Valuation Indicator (LVI) for Colombo District increased to 155.1 during the first half of 2021,” the Central Bank said.

The Land Price Index (LPI) compiled from 1998 to 2008 on an annual basis and from 2009 to 2017 on a semi-annual basis, covering 5 DS divisions in the Colombo District. Subsequently, from 2017 onwards, its geographical coverage was enhanced to represent all 13 DS divisions in the Colombo District and hence it was rebased considering 1st half of 2017 as the base period. From 2020 onwards LPI was renamed as Land Valuation Indicator (LVI) and continued to be released on a semi-annual basis.

Per perch bare land prices are obtained from the Government Valuation Department on a semi-annual basis.

Considering the diverse nature of land use, and the necessity of maintaining homogeneity, three sub-indicators for residential, commercial and industrial lands are computed separately for each DS division using the average per perch bare land price in the area. The LVI is the simple average of these three sub-indicators.

Global tech company, HCL, to take up 80-pct of ‘The Offices’ at Cinnamon Life 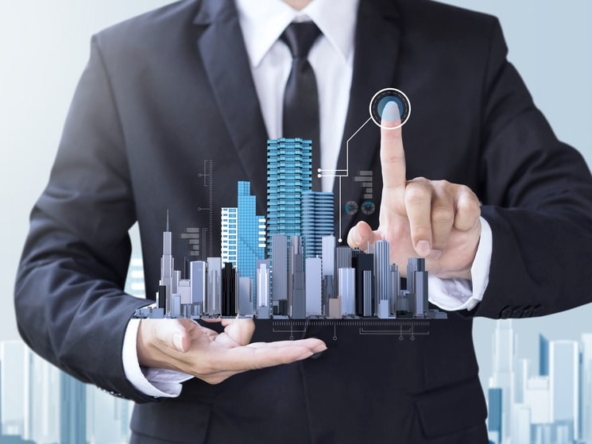 3 Things to be Mindful of When Purchasing an Apartment

From vertical living to multi-storied houses and ancestral homes in the countryside, housing...
Continue reading 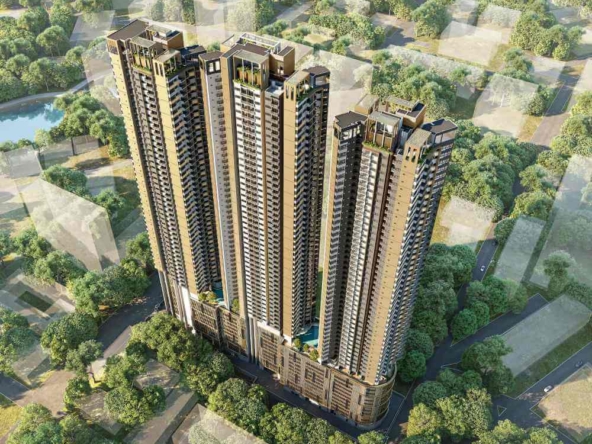 A combination of low interest rates and the launch of real estate-focused financial products is...
Continue reading

Please enter your username or email address. You will receive a link to create a new password via email.